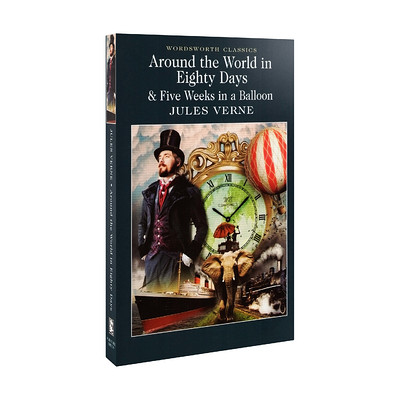 Phileas Fogg was seated squarely in his armchair, his feet close together like those of a grenadier on parade, his hands resting on his knees, his body straight, his head erect; he was steadily watching a complicated clock which indicated the hours, the minutes, the seconds, the days, the months, and the years. At exactly half–past eleven Mr. Fogg would, according to his daily habit, quit Saville Row, and repair to the Reform. A rap at this moment sounded on the door of the cosy apartment where Phileas Fogg was seated, and James Forster, the dismissed servant, appeared. ‘The new servant,’ said he. A young man of thirty advanced and bowed. ‘You are a Frenchman, I believe,’ asked Phileas Fogg, ‘and your name is John?’ ‘Jean, if monsieur pleases,’ replied the newcomer, ‘Jean Passepartout, a surname which has clung to me because I have a natural aptness for going out of one business into another.’ 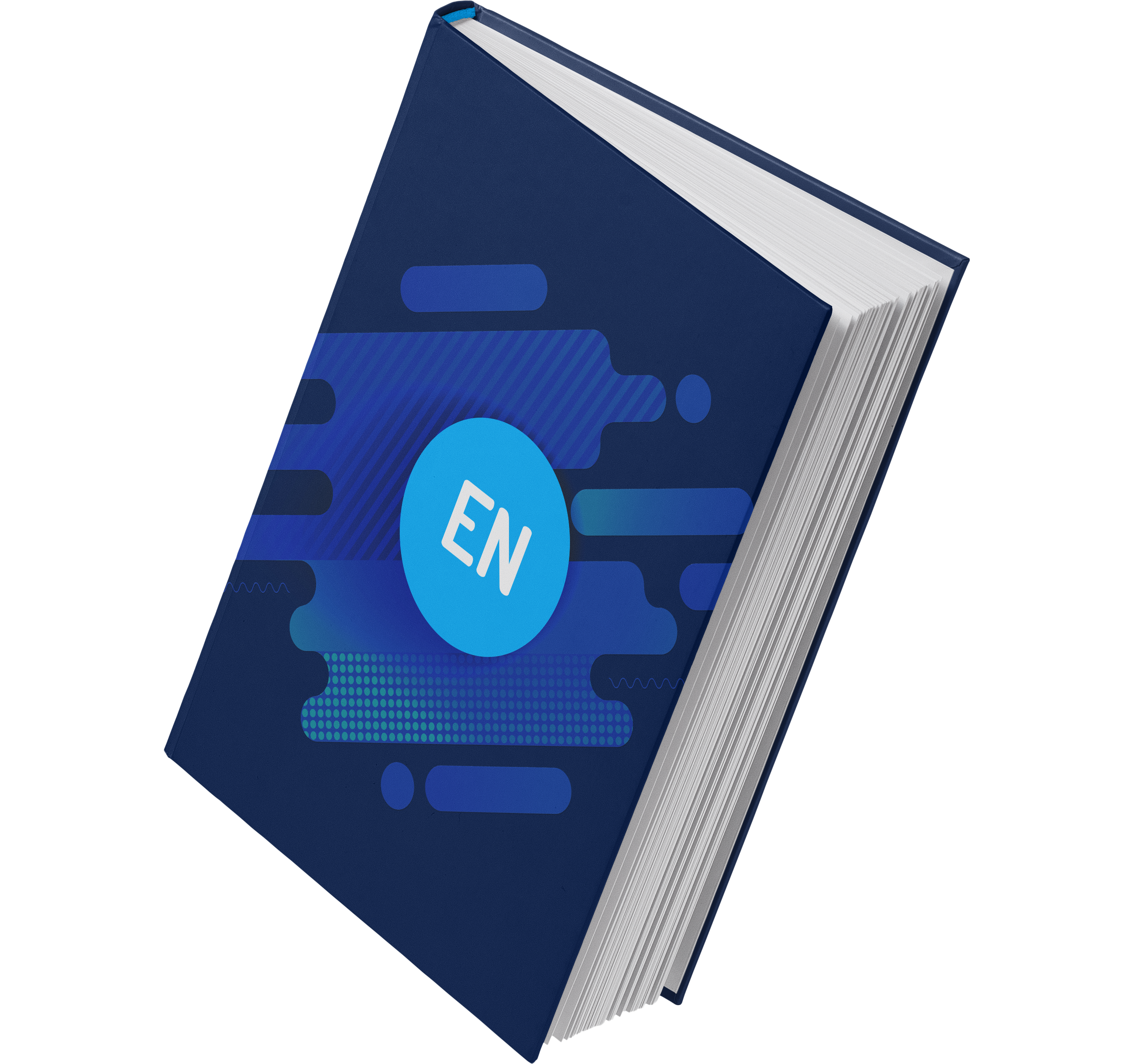 Jules Verne (1828–1905) possessed that rare storyteller's gift of being able to present the far–fetched and the downright unbelievable in such a way as effortlessly to inspire his reader's allegiance and trust. This volume contains two of his best–loved yarns, chosen from among the sixty–four titles of “Les Voyages Extraordinaires”, Verne's pioneering contribution to the canon of modern science fiction.

“Around the World in Eighty Days” (1873) relates the hair–raising journey made as a wager by the Victorian gentleman Phileas Fogg, who succeeds – but only just! – in circling the globe within eighty days. The dour Fogg's obsession with his timetable is complemented by the dynamism and versatility of his French manservant, Passepartout, whose talent for getting into scrapes brings colour and suspense to the race against time.

“Five Weeks in a Balloon” (1863) was Verne's first novel. It documents an apocryphal jaunt across the continent of Africa in a hydrogen balloon designed by the omniscient, imperturbable and ever capable Dr Fergusson, the prototype of the Vernian adventurer.